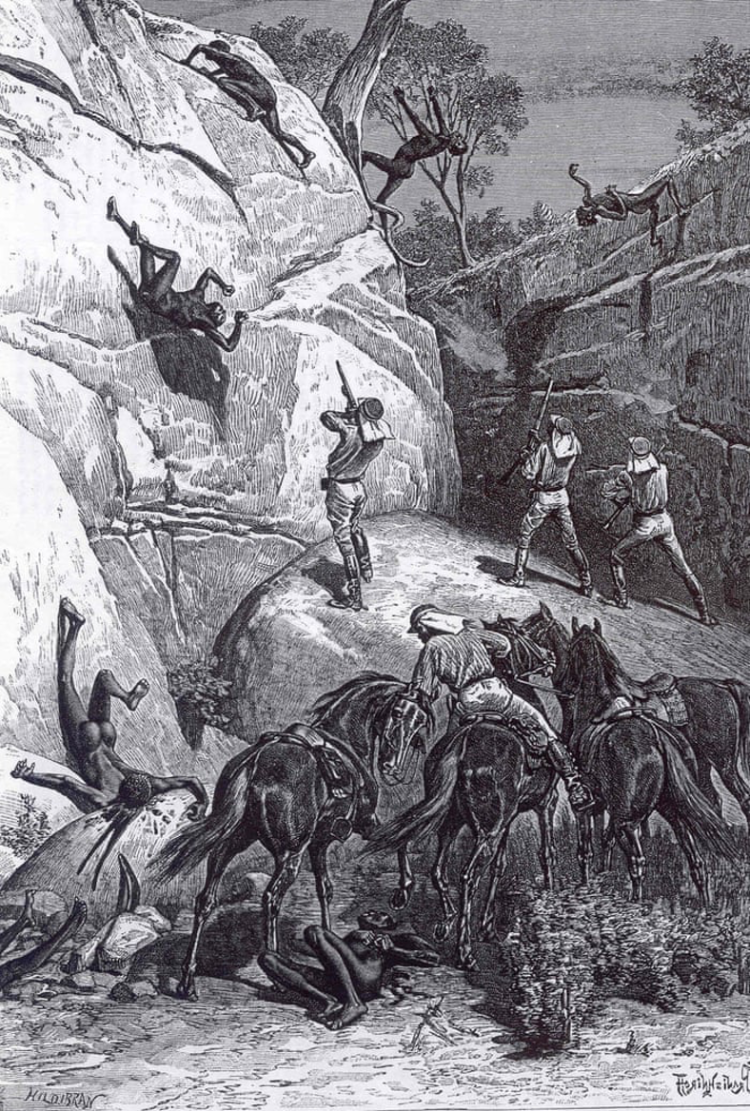 By Lynley Wallis, Heather Burke and Bryce Barker From studies on the Armenian genocide to the Jewish holocaust and North American frontier conflict and dispossession (e.g. Ehlers et al. 2013; Harris 2020; Mangassarian 2016) it is now recognised that collective and individual trauma can have a long-term effect on successive generations of people. The most […] 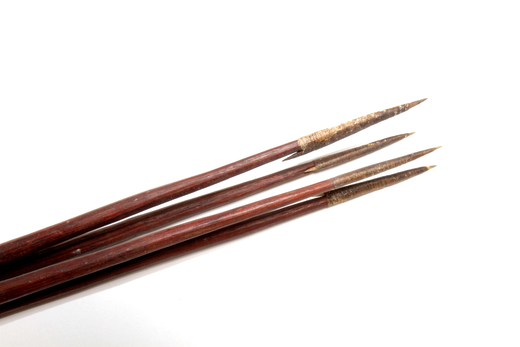 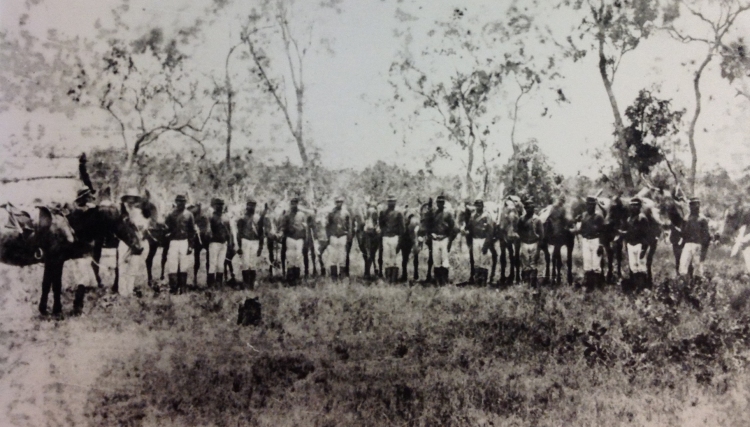 By Lynley Wallis and Heather Burke The numerous accounts in official records of desertions by Aboriginal troopers lend weight to suggestions that many men did not join the Native Mounted Police (NMP) force willingly. In some cases entire detachments deserted, such as in 1865 when Lieutenant Charles Blakeney had this happen for the second time: […]