By Lynley Wallis In an earlier blog post I wrote about the challenges of finding contemporary physical evidence of deaths from the colonial frontier, and why such efforts are often akin to looking for a needle in a haystack (cf. Litster and Wallis 2011). Despite this, there are some rare instances where the specific location […] 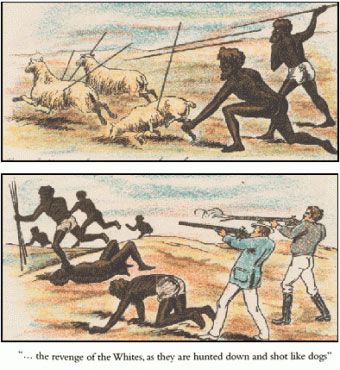 By Heather Burke A large part of our project involves sifting through various sources of historical information for insights into the NMP. One of these sources is TROVE, a repository of historical Australian newspapers from every state and territory in the nineteenth and twentieth centuries. Searching TROVE is dangerous. Each attempt reveals a chain of interconnected events, […] 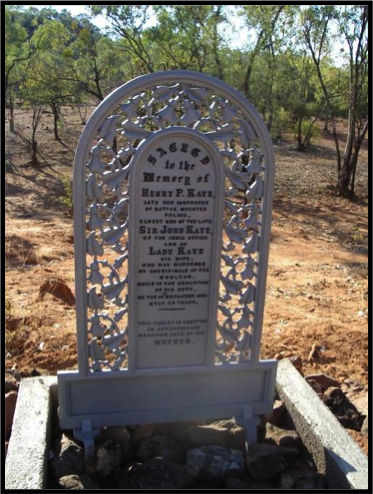 By Lynley Wallis Historians such as Noel Loos, Henry Reynolds, Ray Evans and Timothy Bottoms (amongst others) have demonstrated convincingly that there was substantial conflict on the colonial Queensland frontier. One such instance was a series of killings that occurred on the Woolgar goldfield in 1881, following the death of Sub-Inspector Henry Kaye of the Native Mounted Police. This […]

An article published by The Conversation