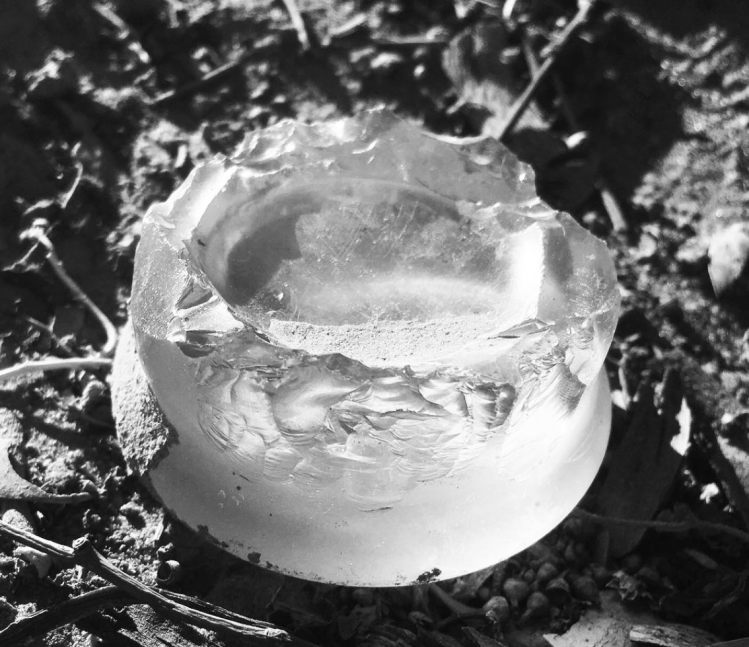 By Lynley Wallis Most people are well aware (at least in some general manner) of the momentous impact that the arrival of Europeans had on Aboriginal peoples and their ways of life in Australia. What is sometimes less acknowledged are the innovative ways that Aboriginal peoples adapted to the availability of new resources such as […]

By Uschi Artym *Actually, it’s a tale of 3600 artefacts, or thereabouts, and counting! I’m happy to report that, after 18 long months, the cataloguing of artefacts from the Boulia Native Mounted Police (NMP) site is almost complete. While the process has been lengthy — and at times tedious — cataloguing is arguably one of […] 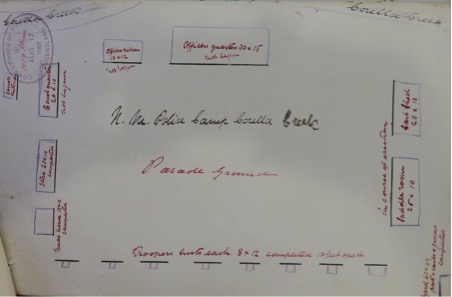 By Uschi Artym ‘Disgraceful’, ‘comfortable’ and ‘respectable’—these were some of the words used to describe the Diamantina, Jundah and Boulia Native Mounted Police (NMP) camps by contemporary visitors. Scant historical documentation remains on just how NMP camps were laid out and what they looked like, so wondering about what constituted a ‘comfortable’ camp, or distinguished […]

By Uschi Artym Why are there so many buttons? And what were all the metal tags used for? (see Figure 1.) These were just two of the many questions asked by Flinders University students and archaeologists between 3-9 July 2017, who were at the time taking part in an ‘Indigenous Archaeology Field School’ in western Queensland. Located approximately […]

By Lynley Wallis and Heather Burke Many of the locations of camps and barracks of the Native Mounted Police are not well known beyond small groups of—usually local—people. One exception to this is the NMP barracks about 25 km outside of Boulia in northwest Qld. Located on a picturesque waterhole, this site is promoted as […]