By Iain Davidson, Heather Burke and Lynley Wallis In a previous post we described a series of events that occurred in western Queensland (Qld) in 1879, involving the killings of four Europeans by Aboriginal people, and the reprisal massacres carried out by the NMP and local settlers that followed. The story we told was reconstructed […]

By Iain Davidson, Heather Burke, Lance Sullivan and Lynley Wallis The nature of historical knowledge is complex, involving oral history, archaeology and (less often than is generally supposed) written documents, many of which begin with some sort of oral telling. Here we outline the historical knowledge of a particular series of events in northwest Queensland […]

By Uschi Artym Why are there so many buttons? And what were all the metal tags used for? (see Figure 1.) These were just two of the many questions asked by Flinders University students and archaeologists between 3-9 July 2017, who were at the time taking part in an ‘Indigenous Archaeology Field School’ in western Queensland. Located approximately […] 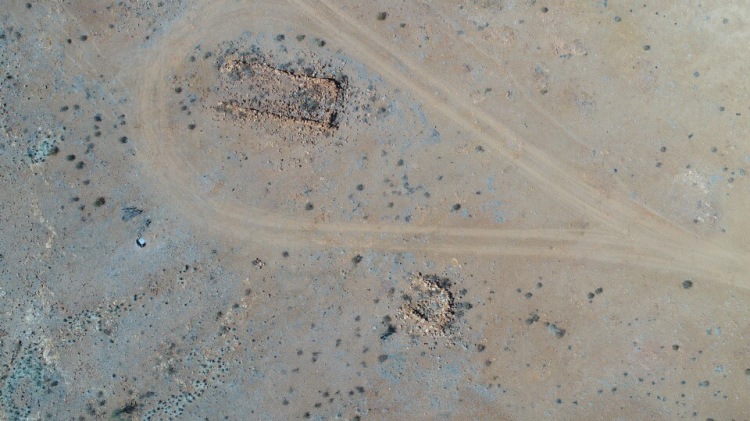