By Lynley Wallis and Heather Burke As with much history, the stories of women are largely missing from histories of the Native Mounted Police (NMP). Yet despite this absence it’s clear that most NMP camps were also occupied by women, both Aboriginal and European. Like most colonial women, the European wives of NMP officers faced […] 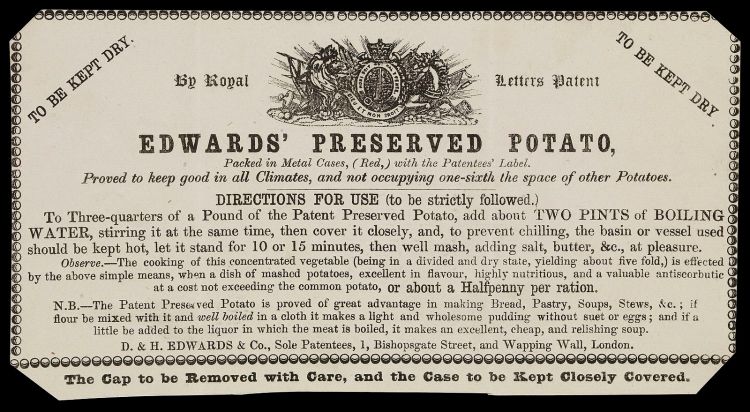 By Heather Burke Jane Fyfe, who accompanied her husband Alexander to his large pastoral run on the Mackenzie River Central Qld in 1862, neatly summed up the state of food on the frontier when she complained in a letter to her aunt: … We have plenty of fish and game and splendid mutton but nothing […]

By Lynley Wallis and Heather Burke Given the work with which they were routinely engaged, it is hard to reconcile the idea of a Native Mounted Police camp replete with happy children scampering through the bush, bursting with laughter. But in many cases this must have been a relatively common occurrence since, as we noted […] 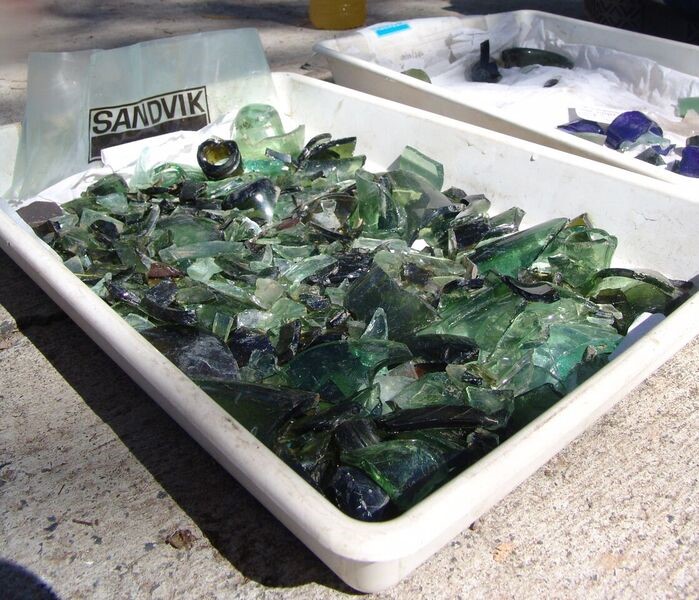 By Bryce Barker The historical record tells us that alcohol consumption in the early days of European ‘settlement’ was prodigious (Dingle 1978, 1980; see Figure 1). Indeed, the most common artefact we have recovered during excavations at Native Mounted Police (NMP) camps is glass, by far the most common type of which comes from alcohol […]

By Leanne Bateman Food rations were an important lifeline for the occupants of Native Mounted Police (NMP) camps, but it was often a tenuous lifeline at best. The cost of rations was a problem for the government, who had to constantly justify the existence of the NMP force to the taxpayer, who frequently complained that […]

The black police … seemed to have full license to kidnap and ravish the women of the first tribe they came across after a depredation had taken place. Frequently I have seen them tie young gins* — yelling and struggling — to the backs of their horses and carry them off after a dispersal, after […]