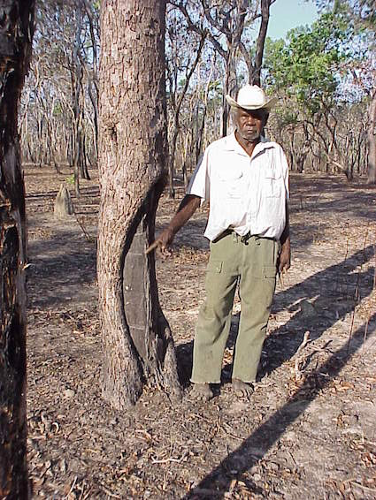 By Noelene Cole, Lynley Wallis, Heather Burke, Bryce Barker and Rinyirru Aboriginal Corporation A day after setting up camp near the dray track which connected Cooktown to the Palmer Goldfield in south-east Cape York Peninsula, Sub-Inspector O’Connor and 24 troopers of the Native Mounted Police (NMP) were attacked by ‘daring and war-like’ Aboriginal land owners […]

By Kelsey Lowe Making a floor out of earth (or ‘dirt’) is one of the quickest ways of creating a surface to live on and was a common type of flooring in the earliest buildings in Australia. An earth floor doesn’t require any special or costly resources, could be made by anyone without any special […] 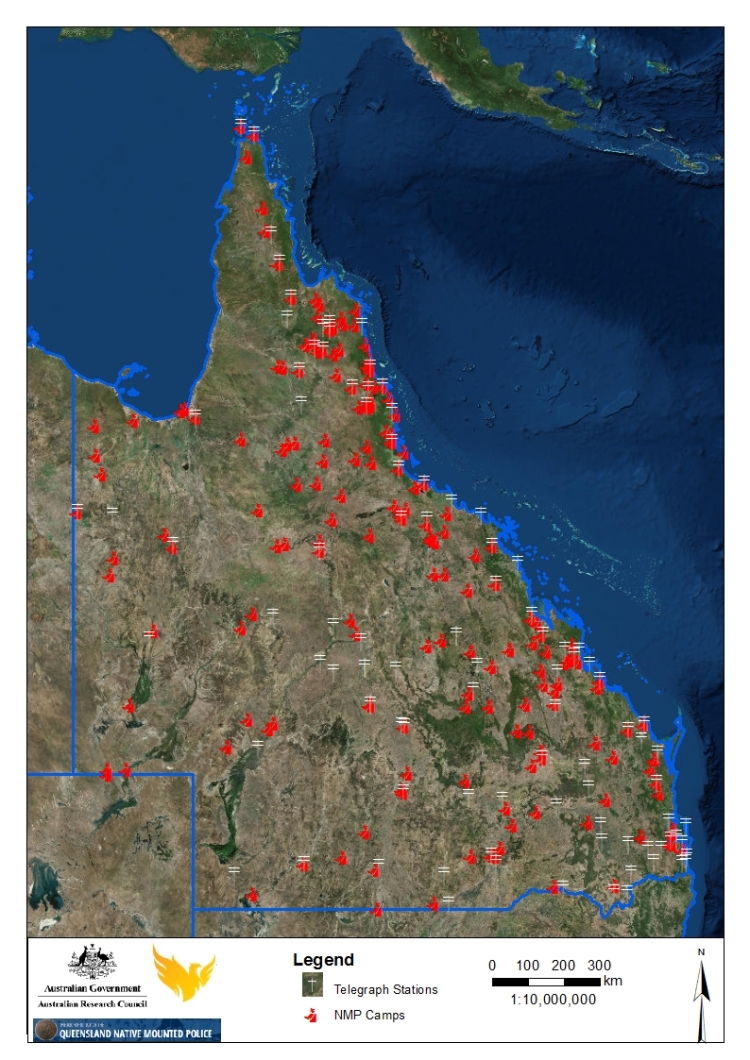 By Alyssa Madden Policing and communications were both crucial in enabling the mostly European settlers to establish themselves in the ‘Sunshine State’ in the nineteenth century. The Qld Native Mounted Police (NMP) were tasked with protecting settlers from Aboriginal resistance, while the early telegraph system linked both the remote detachments with senior officers stationed elsewhere, […] 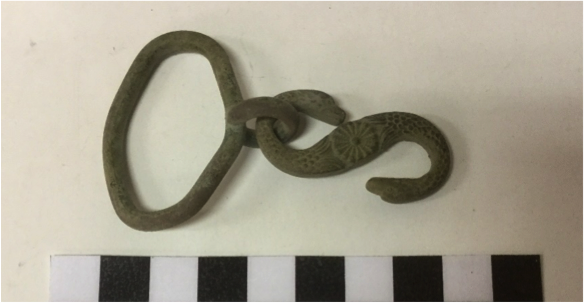 By Leanne Bateman For centuries regalia manufacturers have adopted elaborate designs for belt buckles, some of which were often imbued with symbolic meaning. One such design is the symbolic depiction of a serpent on belt clasps. Over the centuries this design has proven to be very popular, and is considered to typically represent the dual […]

By Heather Burke Archaeologists are obsessed with space. Not the kind you can look up and see at night, but something more earthly—the physical relationships between things that can be transformed through measurement into a variety of maps and plans. Geographic information systems (GIS) are only the most recent way to capture and collect such […]

By Heather Burke We’ve written before about how useful TROVE’s digitised historical newspapers can be as a source of information unavailable anywhere else. The latest demonstration of their value was in the discovery of the names of two white officers of the Native Mounted Police who were previously unknown to us: Walter Pickering and Edward […]

By Lynley Wallis In certain parts of Queensland it was the discovery of gold that was the main driving force behind the expansion of Europeans into the traditional lands of Aboriginal people. This was certainly the case in parts of Cape York Peninsula (CYP), where the discovery of the Palmer River goldfield in 1872 resulted […]