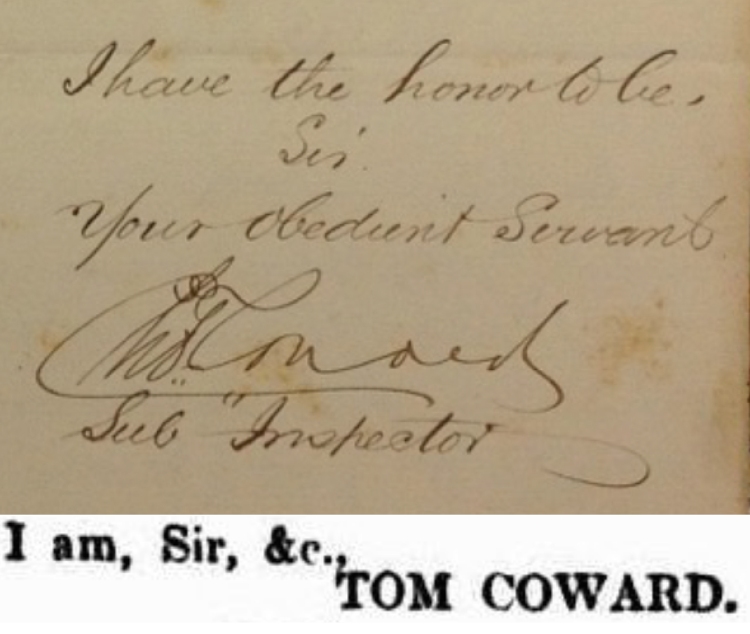 By Heather Burke Thomas (Tom) Coward was described as many things throughout his life: a ‘thoroughly good explorer’, an ‘experienced bushman’, ‘remarkable and interesting’, tyrannical, irascible, belligerent and domineering. He is one of the better documented NMP officers, chiefly because in his later years he seems to have told his life story to anyone who […]

By Heather Burke We’ve written before about specific NMP officers who were eulogised in later life (Piecing together the officers’ list and Stanhope O’Connor). In reflecting on the various episodes in long and sometimes highly eventful careers, such accounts tend to portray these men as figures from a “Boy’s own” tale: full of adventure, exploration […]