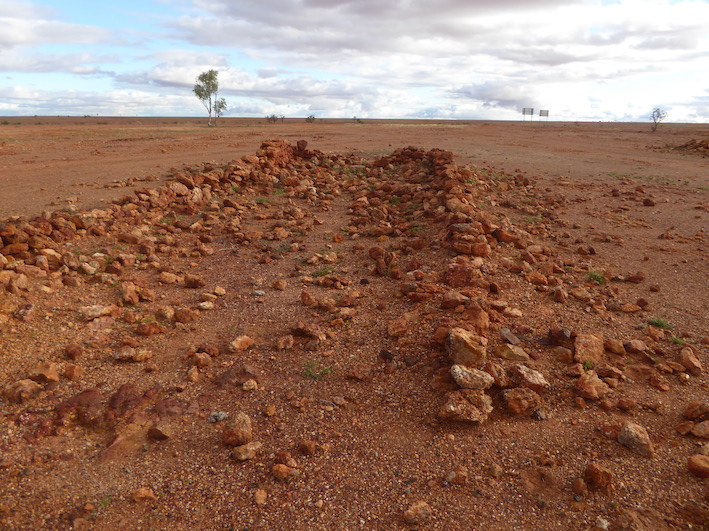 By Lynley Wallis and Heather Burke Many of the locations of camps and barracks of the Native Mounted Police are not well known beyond small groups of—usually local—people. One exception to this is the NMP barracks about 25 km outside of Boulia in northwest Qld. Located on a picturesque waterhole, this site is promoted as […]